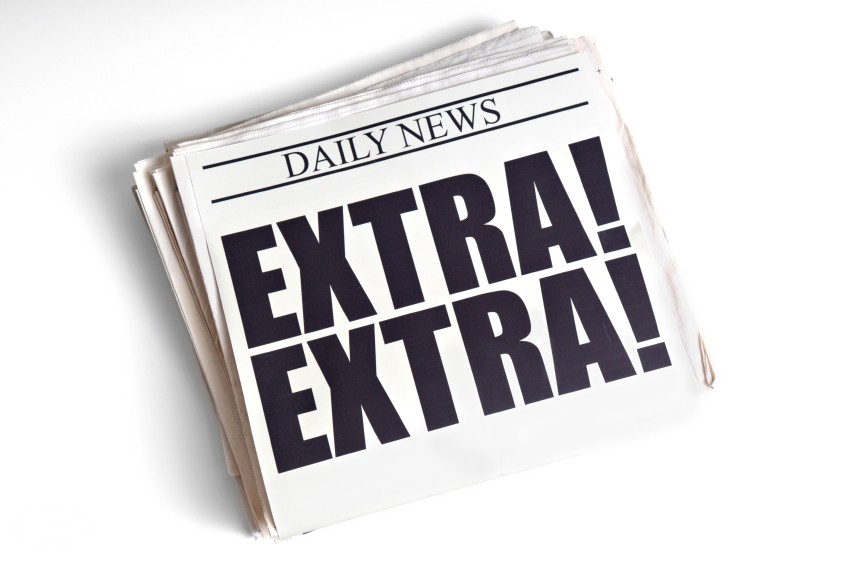 What a week for the Educate Awards 2016!

Last week we announced that entries for the Educate Awards 2016 are now open and we’ve had a fantastic response to the launch.

The awards are the biggest celebration of education in the North West, and are now in its fifth year! It is the one night of the year where the excellence of schools in Merseyside, Cheshire and Lancashire is celebrated and rewarded in a unique fashion.

Alongside lots of social media interaction from schools, parents and teachers on Twitter, we’ve been making headlines across the region.

Check out the coverage we’ve received so far…