The Educate Awards is thrilled to announce it is widening its reach in to Greater Manchester.

The awards, founded by Kim O’Brien in 2012, is the largest education awards in the North West and celebrates every aspect of the school’s curriculum, teaching and staff.

From inspiring teachers, superb support staff to innovative projects across the curriculum, the awards recognises the work of schools and colleges which are delivering outstanding education and helping students achieve their full potential.

Since launching in Liverpool in 2012, the awards has grown rapidly, recognising schools and colleges right across the Liverpool City Region, Cheshire and Lancashire. 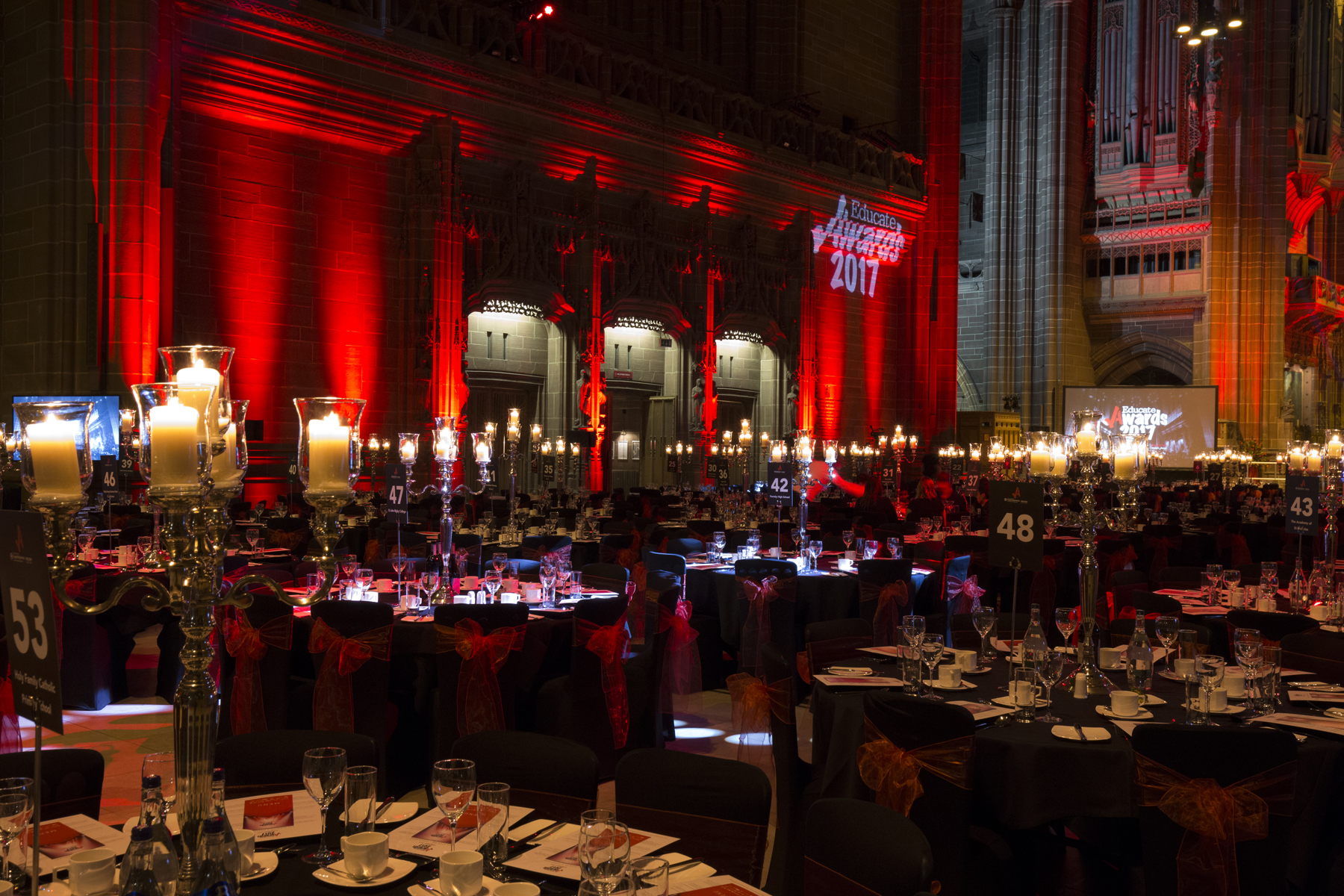 Following a record-breaking year in 2017, the Educate Awards is expanding in to Greater Manchester and will accept entries from all 10 boroughs (Oldham, Rochdale, Bury, Bolton, Wigan, Salford, Stockport, Manchester, Tameside and Trafford).

Founder Kim O’Brien says the expansion is due to unprecedented demand from schools in Greater Manchester to take part and be in with a chance of winning a prestigious award.

Kim O’Brien says: “We have received so many messages from schools across Greater Manchester who are keen to be involved in the awards. Expanding our reach allows us to recognise yet more outstanding practice and shine a spotlight on the North West as a hotspot for innovative education.”

In total there are 21 award categories, from Teacher of the Year, Career Aspiration, School Support Star of the Year and Outstanding Commitment to Sport.

Nominations are now open for the Educate Awards 2018, in association with Copyrite Systems and Ricoh.

With the entries independently judged and awarded by some of the leading names in education, business and media, the prestigious awards are highly respected throughout the region. The dedicated judging panel, some of which have worked with the awards since its inception, help champion exceptional teaching throughout the region and include representation from organisations across the educational spectrum.

Kim adds: “The Educate Awards is an important platform to celebrate education and give those working in schools who transform learning, the credit they deserve.

“We would love to hear about the teachers, support staff and exciting projects happening in schools right across the region!

“We are delighted to launch the call for entries for 2018 and are looking forward to celebrating another year of outstanding education in the North West.”

The awards are free to enter and open to all government funded and independent private educational establishments, including primary, secondary, further education providers and special needs schools in the Liverpool City Region, Cheshire, Lancashire and Greater Manchester.

The deadline for entries is midnight on Sunday 24 June 2018. The shortlist will be announced prior to the awards ceremony and the winners will be revealed on 16 November at Liverpool Cathedral.

For further information including full details of how to enter, head to educateawards.co.uk/nominate/